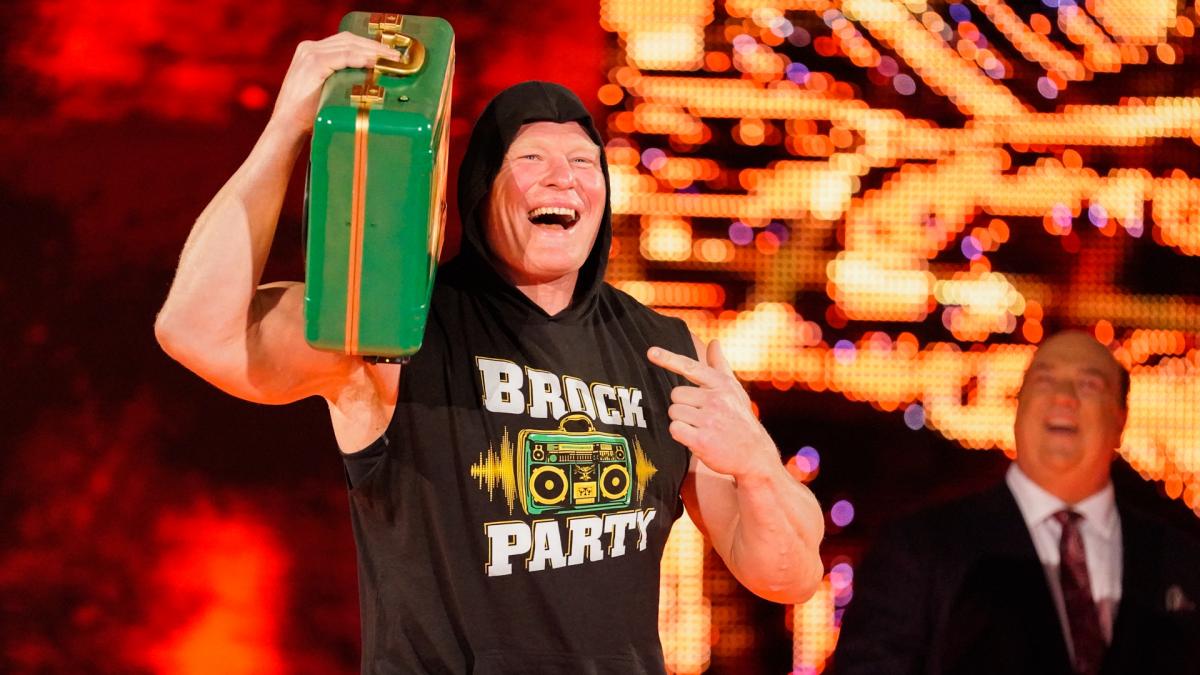 Ever since Brock Lesnar defeats Kurt Angle in WrestleMania 19, they had become good friend. They both were competitive, In one of the backstage segment, A girl while walk by greeted ‘a champ’ while both of them replied, ‘how, you are you doing?’.

It led to a argument, who was girl talking to. Both listed their achievements, Later Brock Lesnar walked out. Kurt Angle went near the girl and talked to her, while drinking milk, Brock Lesnar slaps Kurts back which made Kurt Angle spit milk all over the girl.

Brock Lesnar was set to defend his title against Eddie Guerrero in upcoming PLE. Like mocking Eddie, Brock Lesnar hired a Mexican band and danced very happily to Mexican music. We never knew Brock Lesnar was such a great dancer. Brock Lesnar dance made fans very surprise, some fans took some time to realize what was happening. It was one of the funniest moment in WWE history.

Brock Lesnar made a surprise return in MITB 2019 after losing championship to Seth Rollins in WrestleMania 35. Mustafa Ali was few centimetre’s away from MITB brief case. Brock Lesnar attacks Ali and climbs ladder and wins the title. Following week Raw, Brock Lesnar modified MITB and was dancing his way to the ring. Many were surprised to see Brock Lesnar dancing. 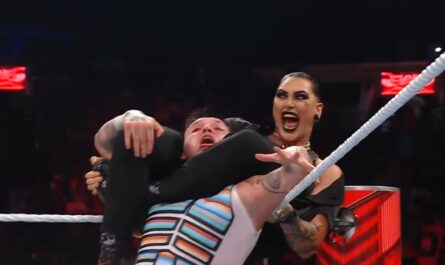 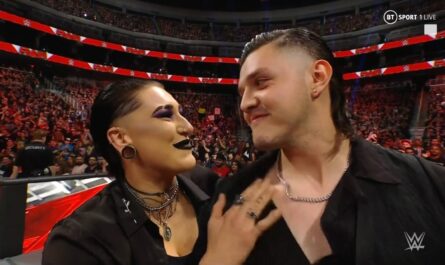