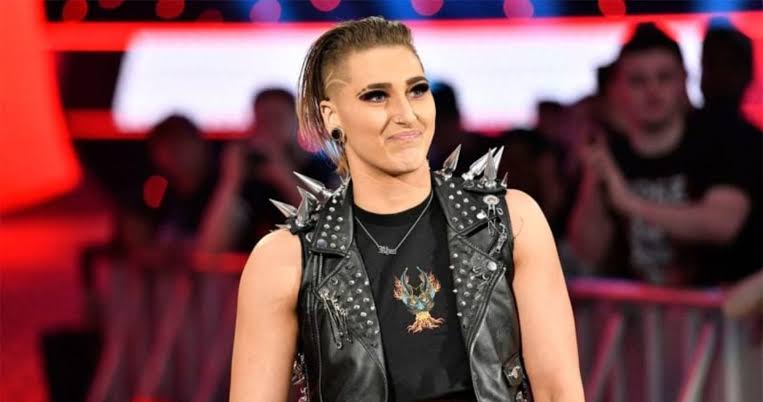 WWE does not released any statement on why she was not medically cleared. Rhea Ripley posted a photo of her in Instagram. A fan commented that she doesn’t look like injured. Rhea Ripley replied to that comment and mentioned brain injury can’t been seen.

brain/teeth. Can’t see a brain injury. Stop being incompetent and reaching at nothing

After a long time, she would have been in a title match. WWE announced only replacement for Rhea Ripley, WWE have not said anything about the extent of her injury. 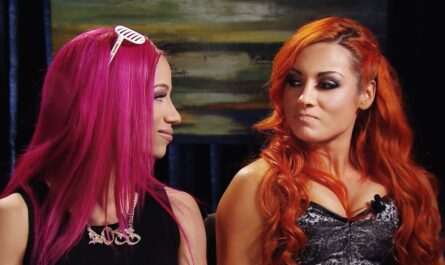 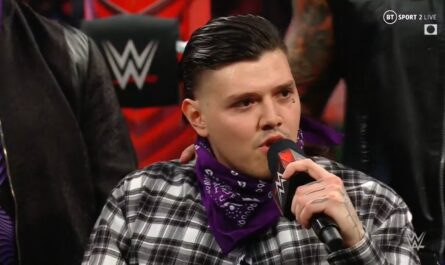 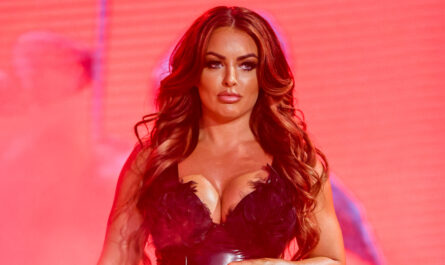