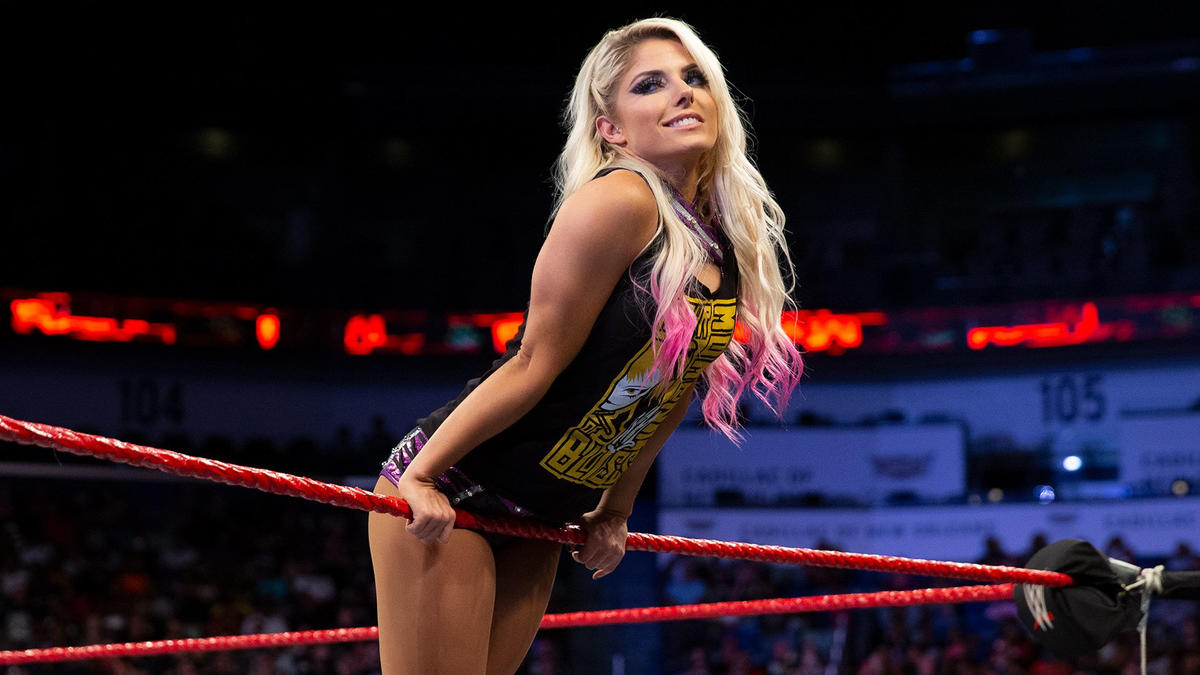 Alexa Bliss was in the latest episode of The Ringer Wrestling Show podcast, where she talked about Asuka, tag team tournament, her mental health and more.

When she was asked about women’s tag team tournament

“I’m excited, I always said, in our women’s division we have so many talented women’s and we kind of sometimes creatively get stuck in a certain wheel over, which is keep using same characters over and over. So it’s so refreshing to have the spotlight shine on so many women and especially so many awesome talented women that make-up our roster and I think the tag tournament is a perfect place to showcase everyone and get everyone the opportunity that maybe not have had it in the past and it creates new storylines which gives more places to go and I think it’s overall great.”

When she was asked about possibility of character transformation

“There is a version of me that I’m dying to get to, which hasn’t gotten there yet. I think, I saw this collage, I try to stay off twitter unless I’m complaining about something. I saw this collage, it was like all the different characters that I have ever been in WWE and I was like man, I will be like nine different people, if you really look at it from my start to now, there’s been nine different variations of how I look, how I act, how I speak and right now it’s just me. So there’s been something, I have been working on for quite a while that I really want to get out there. It’s just finding the right time, what the roster needs right now and it’s just all about timing and so for right now, it’s kind of just me out there doing my thing with Asuka which is a lot of fun but like I always said Lexi is not for tv and I’m boring as a person, like tv right now I’m boring, so I’m trying really to regroup, reorganise things and get to where I wanna be character wise for sure.”

If you use any portion of the quotes from this article please credit The Ringer Wrestling Show an h/t to WrestlingManiaFan.in for the transcription 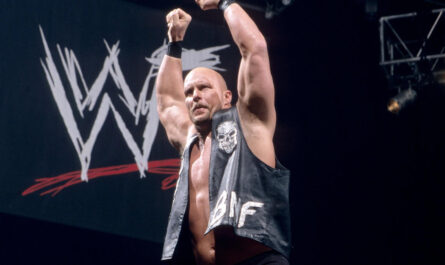 Stone Cold reportedly been offered one more match in WWE 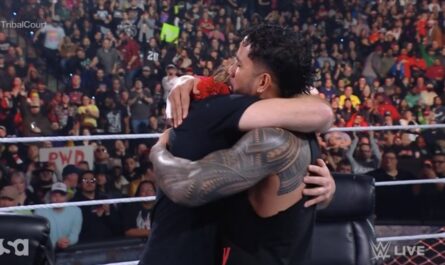