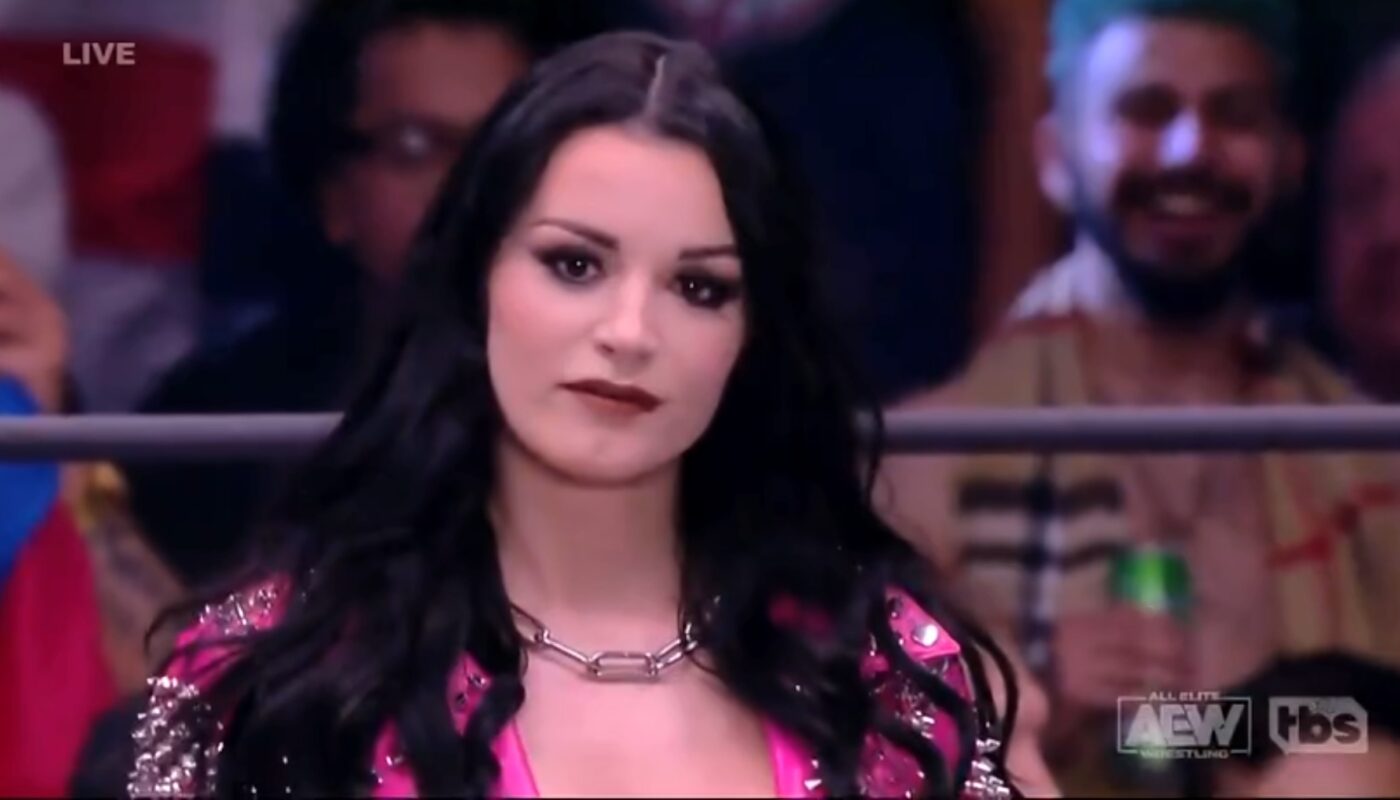 Former WWE superstar makes her debut at AEW Dynamite, Saraya was released by WWE couple of months ago, which was shock for many Paige fans.

When Saraya entered the ring, they all went out of the ring and Saraya was standing in the ring. The arena was filled with Cheers. There was anticipation that Saraya could debut, nobody thought that could be so soon.

.@Saraya is HERE at #AEWDynamite Grand Slam and we are LIVE on @TBSNetwork! pic.twitter.com/bBqrfVUvS6 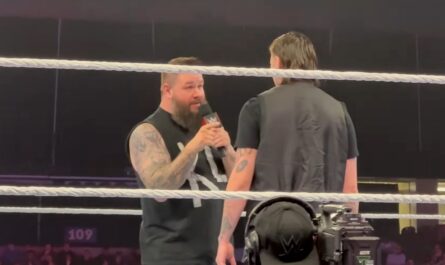 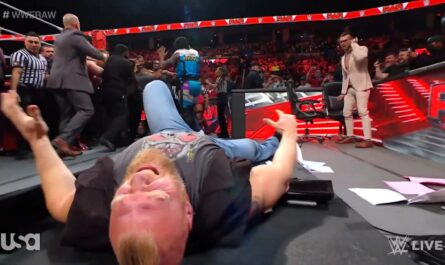 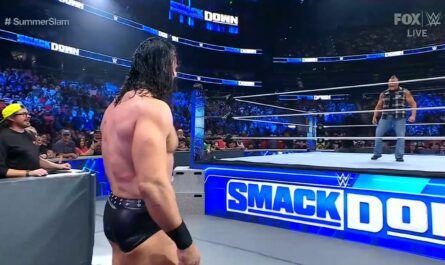