WWE is scheduled for a long tour to UK, France & Germany. So WWE taped next week Smackdown episode today.

Roman Reigns as per many reports scheduled for WrestleMania Backlash match, but still there was so build storyline for Roman Reigns except a promo from Nakamura. On the next week taping some important things are revealed

Spoiler ahead (if you wish you can skip)

Drew Mcintyre is one of the few superstars who can go head to head with Roman Reigns. In many WWE Live events, Roman Reigns & Drew Mcintyre fought each other multiple time. On today Smackdown we also saw small tease when Sami Zayn told Roman Reigns that Drew Mcintyre & RK-Bro are talking negative things about The Bloodline.

On the next week taping, There was a contract sign between Raw Tag Team Champion & Smackdown Tag team champion, after contract sign brawl broke out Bloodline started attacking RK-Bro resulting Drew Mcintrye rescue, Roman Reigns & Drew Mcintyre had stare down, They started to hit each other, Drew its belly to belly suplex to Roman Reigns 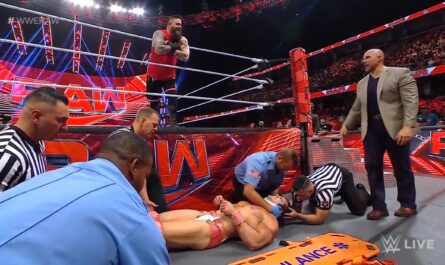 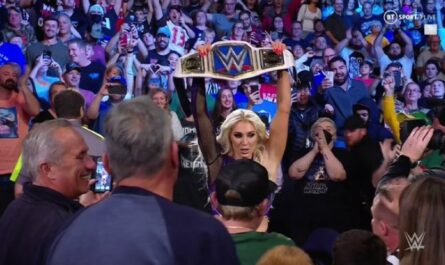