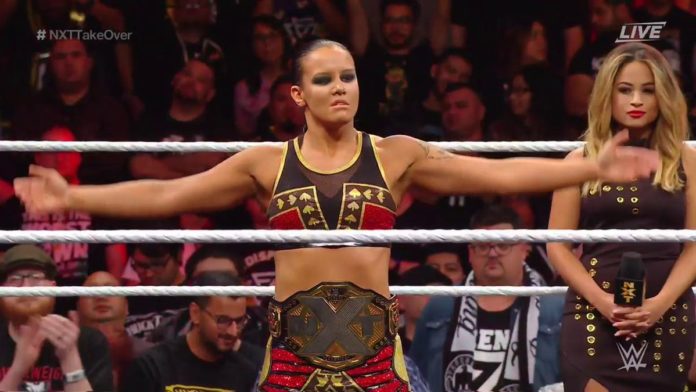 Shayna Baszler was in the latest episode of Out Of Character with Ryan Satin podcast, where she talked about NXT, Ronda Rousey and more.

When Shayna was asked about her time in NXT

“So I will go to my death bed and say that, that women’s locker room at the time that we had like around first women’s Wargames match and like that locker room around that time period, so before and after a little bit. That was the best women locker room, there has ever been in women’s wrestling and I will put it up against All Japan Women, that locker room not only was, it didn’t matter who you picked out of that locker room, you will be like, ‘they are gonna have a match, that’s gonna be a banger’. Like every girl was worth her salt and top of that, this is the rarity.

“In all women sports is that everybody got along, their were no issues, everybody just wanted to tell the best story, everybody just wanted to put on the best match, you know in hindsight, we said this like in recent years, things have changed a lot just because of the landscape of the world and what happened but like we really took that for granted I think. You never know, your in the best times when your in on one. Man on that locker room, some of my best friends came out of that locker room and like I said that’s why I think those story at that times, there were going on NXT were so engaging too because we all just wanted to tell the best story, wasn’t trying to position ourselves to be the best player, it was like, this is where am at this story and it’s gonna be the best story there ever was, still to this day, I will say that was the best women’s locker room, there ever been in wrestling. There has been other women’s match obviously that were historic and you can name other women’s wrestlers that were like best in the world but as far as locker room as a whole the best women’s locker room there ever been.”

When Shayna was asked about how she become friends with Ronda

“So Ronda is the reason, the UFC started having women’s fighting. Ronda was like, the first women’s fight in UFC obviously and at that point in time, I had already been fighting for like 12 years or something like a long time. I had spent over a decade of my MMA career was spent in the top 10. So whenever Ronda would come up as being Ronda, just claiming she is the best whatever. I’d get tagged and stuffs cause like I was one of the few that she hadn’t fought yet or whatever, so It was kind of one of these things, we were kind off crossing path virtually and then the first season of Ultimate Fighter they had women season 18 and like ultimate fighter is like generally for up and comer fighters.

“Initially knee-jerk wise, I wasn’t going to do it because I already been fighting as far as MMA went, In my mind I should be signed and I’m not gonna do Ultimate Fighter and I just wasn’t going to do it, I get signed in different way but my manager at the time was like, ‘listen everybody can name the season 1 winner, even if they are not a MMA fan but like how many people do you think can name season 12 winner’ when it is the first, it is the most known. So he said to me ‘do you want a new girl, to like become more known, just because she was on the Ultimate Fighter, just go just go and do it’ and I went one the Ultimate Fighter and I mean it didn’t go exactly as planned and I was no 1 seed in the house and I got upset in the first round and then they you know they make me out to be the horrible bad guy, which I think is a blessing in disguise because I got the first real taste, like social media hate and so I think by the time I came to WWE, which is even more visible and even more hater and I’m already over it. So I got on the Ultimate Fighter and Ronda picked me for a team and we first walk up to each other and shake hand and I’m like, ‘hey I feel like, we should have already met by now’. We right away connected and like talking about final fantasy and Zombie Apocalypse stuff, we were friends immediately and after the show got over, she invited me to stay at her place in Venice and trainee and ended up never coming home, so it was kind of a way it went.”

If you use any portion of the quotes from this article please credit Out Of Character with Ryan Satin an h/t to  WrestlingManiaFan.in for the transcription Saraya was offered GM role by Triple H, was terrified on idea of returning to WWE 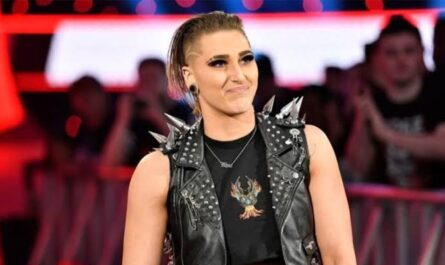 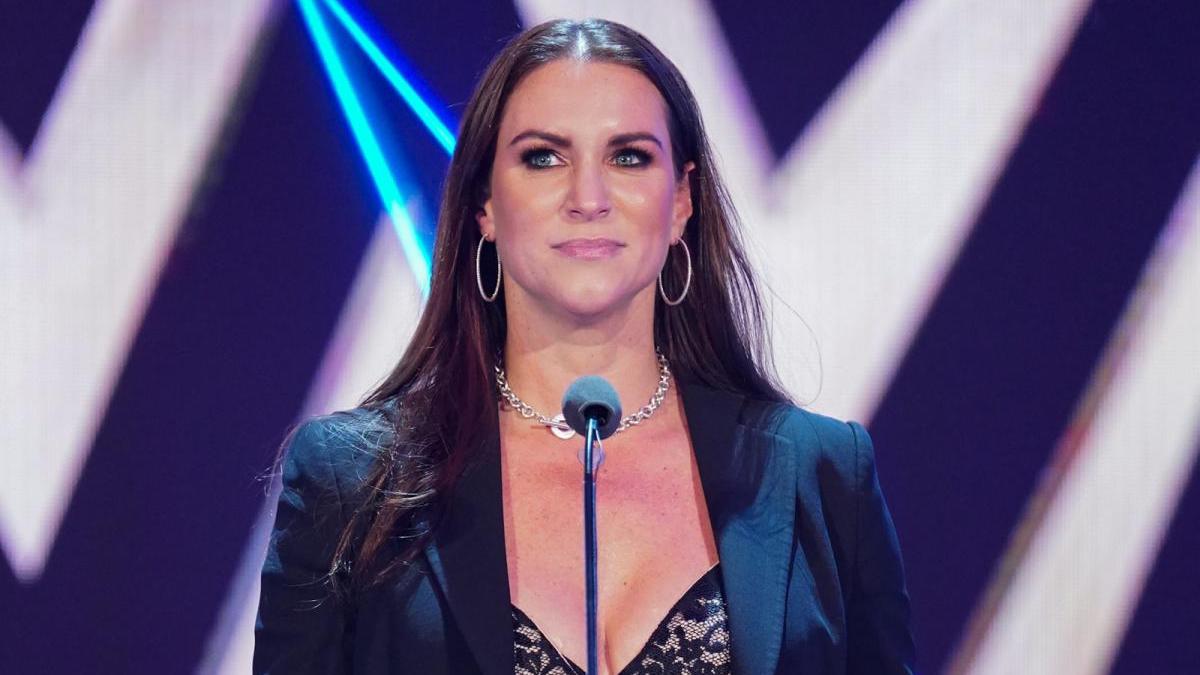